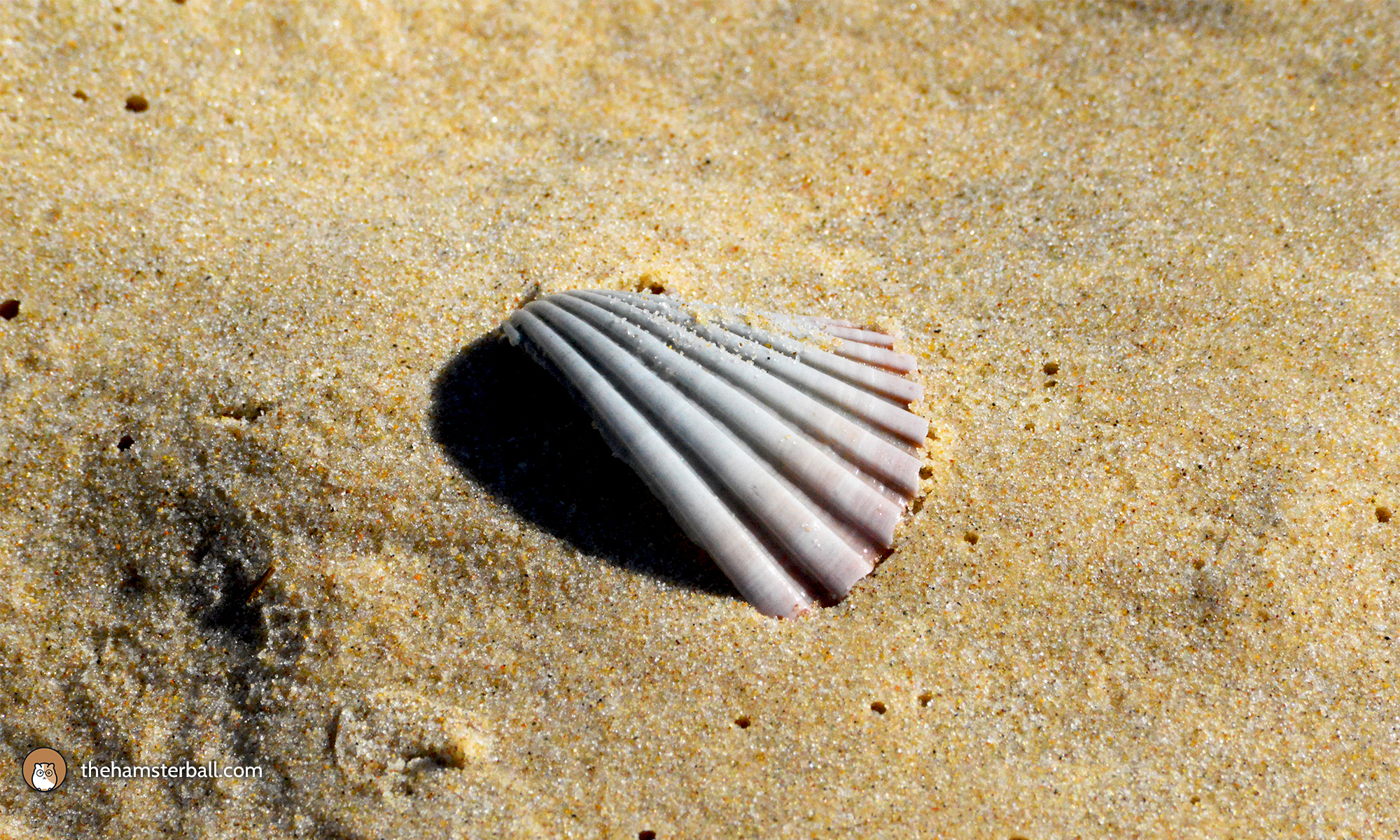 Today I made coffee at one of those tiny one-stop-shops by the fuel stations. What’s so special about that? I had never done it before. Mostly because there aren’t many coffee machines installed in public places back home. We mostly get by on black tea. But also because I was scared of doing something that I haven’t done before and making a mistake, of pushing the wrong button, of making a fool out of myself. What would someone standing next to me think? Doesn’t she know how to make coffee? How dumb can she be? Maybe she’s an alien or a visitor from the stone age.

So you see how I stopped myself from making coffee before anyone else could. I just threw myself on the couch comfortably slurping my chai. But that’s the thing, I wasn’t supposed to be comfortable. I was supposed to be pushing myself, trying to experience new things, even as tiny as making coffee by myself. That’s what travel is about and if I enjoy the comfort of my couch and the taste of black tea that much I should’ve just stayed home.

Here are the four ways traveling to a foreign country pushed me out of my comfort zone.

Going out by myself

Maybe it’s a cultural thing but back home I seldom go out alone, I’m either accompanied by my friends or family. That kind of affects your ability to make independent decisions because you always have someone guiding you and advising you what to do.

That is why it took me a long time to step out of the apartment here by myself. I would feel so unconfident and self-conscious. Always afraid of making a mistake. Two or three times I made it to the exit of the apartment complex and turned back.

After a month of pushing by my brother, self pep talk and keenly observing other people’s behaviour I managed to make it past the gates by myself, figuring it was now or never. It was unnerving at first but once I was out I did what I had to do to get around. My mind wasn’t putting unnecessary road blocks in front of every little step, it switched to problem-solving mode. Finding my way, getting on a bus, getting a coffee; everything started to become easier.

Talk about self-consciousness. One of my biggest concerns before I came to Sydney was looking different. Will I be judged? Will I get side glances? How should I dress? How do the local people treat foreigners?

I’ve talked about this in one of my blogs before, Sydney is such a multicultural city that nobody is an odd one out. The local people are generally open minded, friendly and accepting. There is plenty of all races, ethnicities, and cultures to make you feel included and right at home. I’ve seen people dressed in their cultural attires going about their lives with ease. That gave me the confidence to be myself and be proud of who I am and where I come from.

Ah, the worst mental barrier to freedom. The fear of getting lost. That too in a foreign city. For about a month and a half, I kept trying to break this barrier until one morning I woke up and said SO WHAT? What is travel if you don’t get lost once or twice. You know that over used travel quote “sometimes you need to get lost to find yourself”, well it’s overused for a reason. If I get on the wrong bus, I’ll catch another one. We have Google Maps now. I can read, write and converse in perfect English. I can find my way back. It’s not like I’m going to explore the outback on my own.

Inevitably, I did get lost but it did wonders for my observational skills (which are usually extremely poor, ask my mother). After the second and third time, I even memorized the major routes and I could get creative with the bus and train schedules without having a mini panic attack. Not to mention the sense of achievement and boosted self-confidence upon finding the right way.

Let’s face it, Google Maps doesn’t always work perfectly. Sometimes you have to resort to the good old method of finding your way – asking someone. Some people don’t have a problem with it but some people (read me) find it horrifying. You have to put your self in a vulnerable position, let your guard down and possibly get ignored.

So when push came to shove I had to do the math, do I have the time and patience for trial and error or should I just ask someone? I ended up asking for directions two or three times without having any one snap at me. My faith in humanity was restored and I ended up safely where I meant to be.