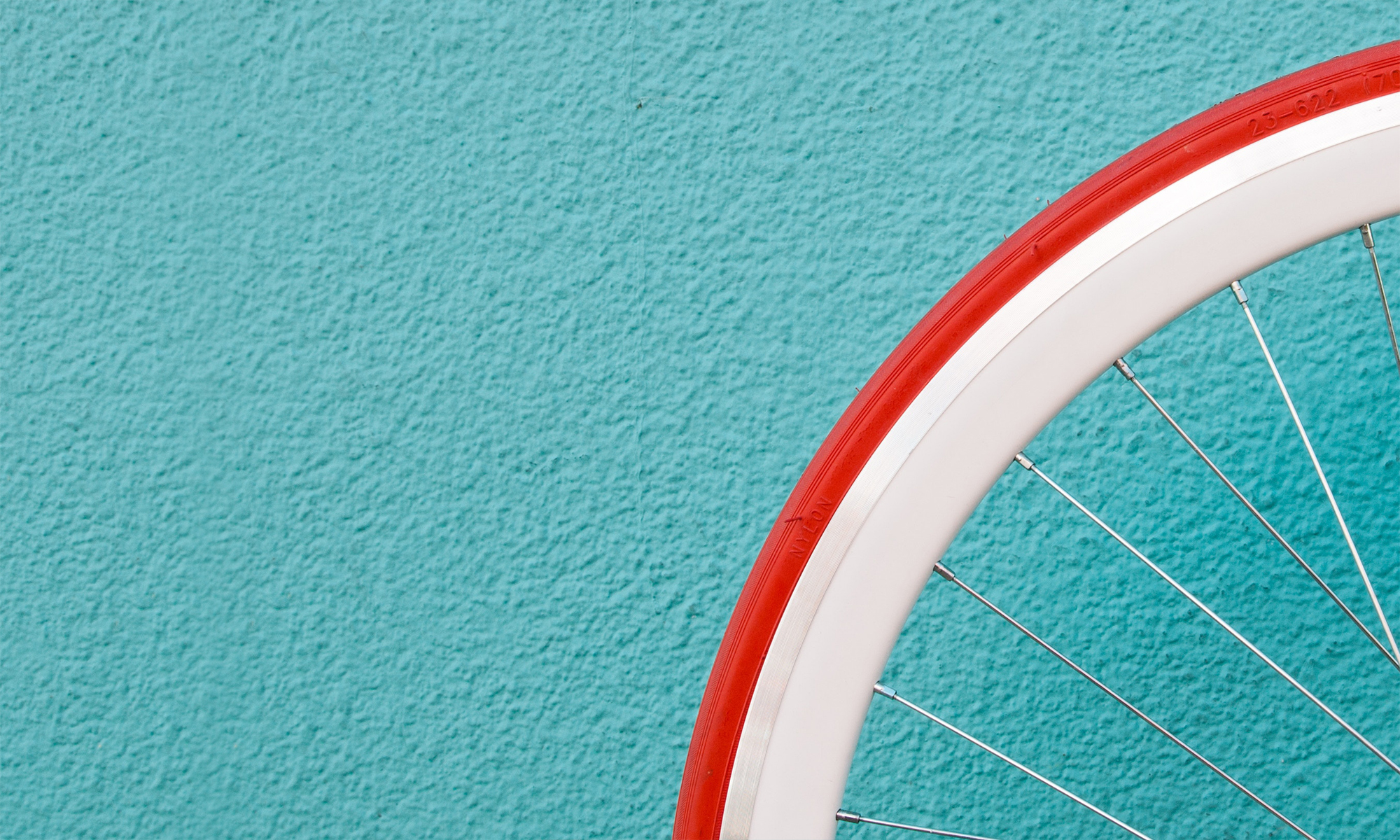 the paradox of boredom

If we had a dollar for every time we feel bored, we’d still be bored. Even if we spend all that money to buy things to keep ourselves entertained, sooner or later our minds will get used to them. Thus, initiating a quest for something new. In this day and age, we are seldom NOT doing anything. The things that are second nature to us would have been considered prime entertainment say a few decades ago.

So why are humans facing more boredom than ever before?

The answer lies in a vicious circle of, overstimulation and desensitization. The more we try to entertain ourselves the more bored we get – The Boredom Paradox.

Let’s break it down further:

We have the TV on in the background for company, a laptop on our lap, earphones in our ears while we aimlessly scroll through our Twitter and Instagram. Unconsciously or consciously our brain is receiving an overwhelming amount of stimulus at all times. We can’t watch a movie unless there isn’t an assassination, kidnapping or murder happening in the first five minutes. We have turned into information junkies. Our global consciousness is at peak. We have to know whats happening in the world at all times even if it doesn’t concern us. To the brain, this constant dose of information and entertainment has become the norm.

Now try stripping yourself off of at least one of these simulators and see how your brain cries, “Heyyy that’s not fair. I want to know what Beyonce ate for breakfast.”

We have trained our minds to be doing something at all times and if not, cue in the feeling of guilt, uselessness and BOREDOM.

It works with fear, change, violence and it works similarly with entertainment. The things that stimulate you at first good or bad, lose their effect after repeated exposure. Just like that song you fall in love with but start to hate later. Like a child who plays with a new toy for an hour and then throws it away, our means of entertainment no matter how stimulating they are, lose the ‘high’ they give us. We ultimately cry for a newer, shinier toy and the cycle continues.

To answer why we have been inflicted with the curse of boredom would be complicated and for that, we would have to question mankind’s evolution itself. But to break its cycle we would have to:

And last but not the least:

So the next time you find yourself yawning or your kid yells, “Moooom I’m borrrred” for the thousandth time, you have a choice between a virtual rehab or a vicious cycle. Good Luck! 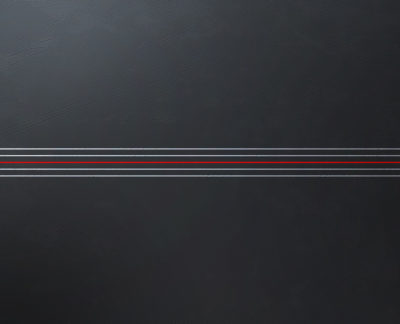