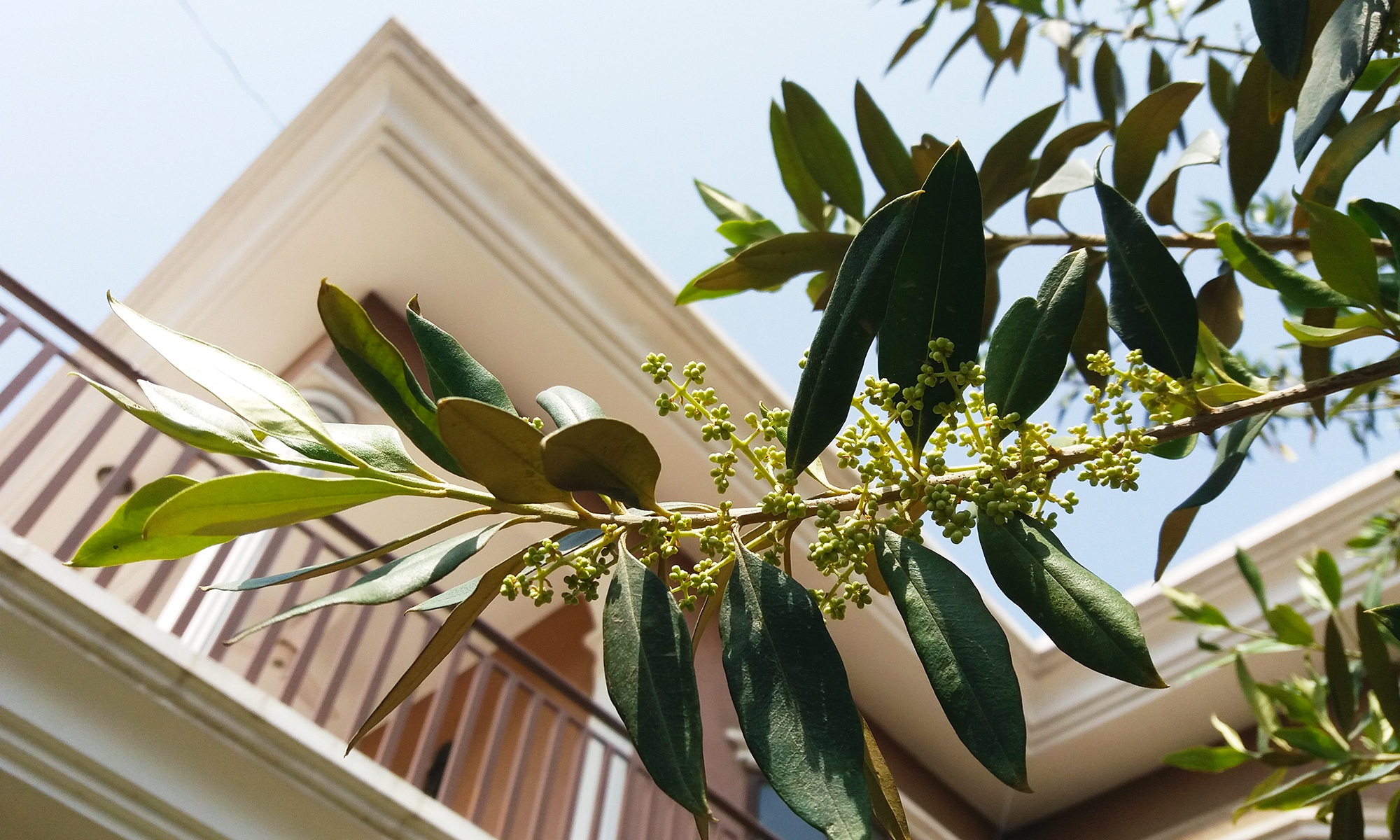 the late bloomer: a story of an olive tree

Years ago we planted an olive tree in our garden. Olives are not native to our region (Punjab, Pakistan) and this particular baby refused to grow any. We waited for the olives for some years but when they didn’t come we figured it was a mistake to plant it here. My mother even suggested that it be cut off but I didn’t let her. The least it was doing was keeping the garden green and producing some amount of oxygen.

This year when the spring season is upon us and our garden is blooming with flowers of all kinds, something we were least expecting happened. My mother spotted tiny little olive fruits budding on it out of nowhere. I could hear the joy in her voice when she announced to me, “I have a good news for you. We have olives!”.

As it turns out I was not having a good day and this was such a happy and hopeful thing for me to hear. We went out in the garden in the middle of the night with our cellphone torches and observed the thing from top to bottom while asking questions like, why it took so long, what changed and why it happened in this particular spring.

These were all valid questions if the olive tree had the ability to talk but I’m so proud and happy for this little fighter. For going at its own pace and standing against the odds to do what it was meant to do. On the exterior, it was doing the bare minimum – just existing – but on the inside, it was fighting. We didn’t know, we couldn’t see it but despite all the disappointments associated with it, it came through.

The most important thing is that it didn’t give up. It didn’t wilt away in the sorrow of being ‘not enough’ or being ‘too late’. It stood there growing ever so tall while working on its weakness and its purpose in life. It still has a long way to go before the fruits are ripe, ready to be consumed and it unquestionably “makes it”.

But it’s well on its way and that’s what matters. 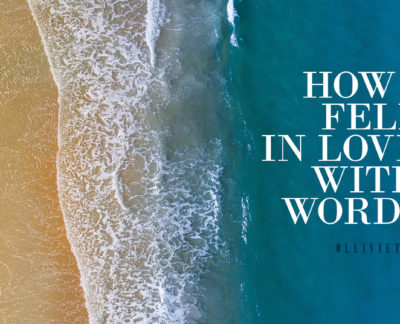 Guest Post by Olliviette – How I fell in Love with Words 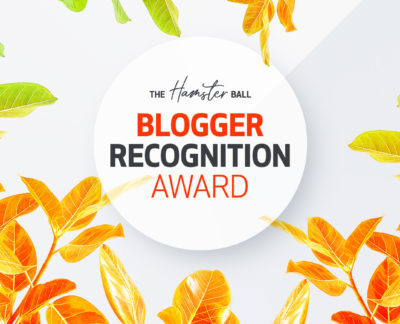 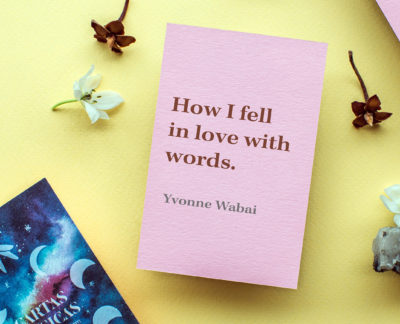